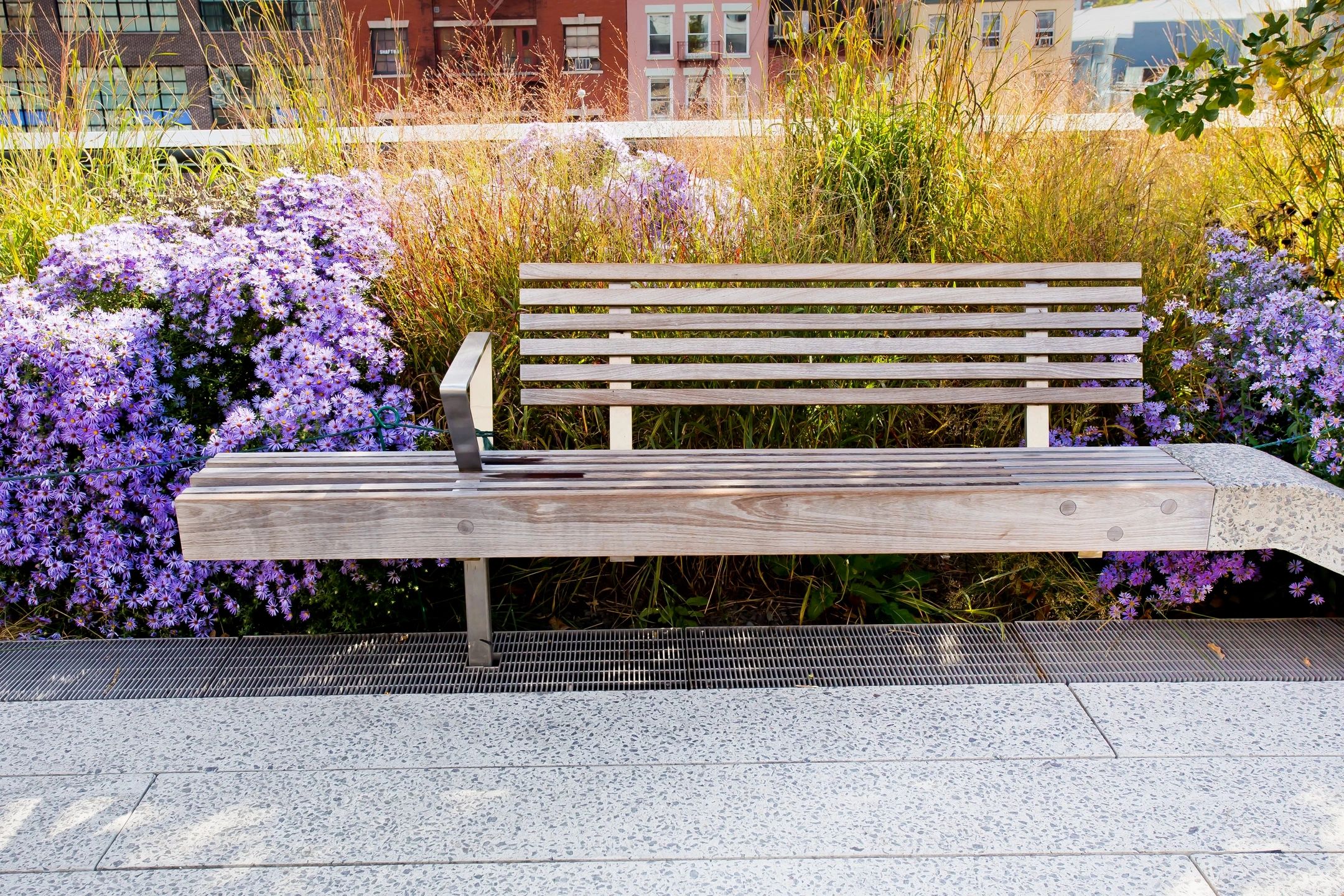 Thank you for taking the time to visit this space.  Our mission is to challenge our incarcerated populations to seek a new life that is free from patterns produced from generations of poor programming and create less violent communities and a peaceful world. .

Mindfulness has been defined as “. . . paying attention in a particular way; on purpose,

in the present moment, and nonjudgmentally” (Kabat-Zinn, 1990).

What Is My Narrative?

We believe that using this research in our nonprofit prison ministry located in Erie PA grows a community of mindful people focused on holistic reintegration.

Research has shown that the effects of mindfulness training with populations that are incarcerated, both violent AND non-violent are beneficial to the individual and the community. The wider results are reduced recidivism rates, control of the impulse desires, reduced anxiety allows the individual access to areas of the consciousness that reveals traumas that are responsible for the Default Mode Network.

"Mindfulness intervention is widely used to achieve stress reduction. It has proven its usefulness in the general population and for people experiencing several psychiatric conditions (see for a review: Baer, 2003). In recent years, it has been introduced in prison settings, where it also appears to be a welcome addition to behavior-based interventions that have been in place for longer periods of time (Himelstein, 2011)."

Behavioral change interventions for inmates can be important tools to improve reintegration into society, and to reduce criminal recidivism (Lipsey & Cullen, 2007). It is known that inmates often suffer from mental health problems. In the Netherlands, 80% to 90% of the incarcerated population in prison had, at some point in their lifetime, a psychiatric diagnosis (Bulten, 2009). Examples of frequently occurring psychiatric diagnoses are attention deficit and hyperactivity disorder (ADHD), antisocial personality disorder, drug- and alcohol-addiction, anxiety disorder, depression, and psychotic disorder. International research also shows that incarcerated populations are more likely to have been exposed to trauma, compared with the general population, and to suffer from post-traumatic stress disorder (PTSD; Goff, 2007).